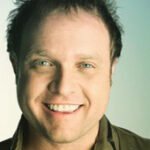 With a 25-year career punctuated by the convergence of music, audio production and content creation, film direction and advertising, Roney Giah has developed a rich variety of projects for content providers, advertising agencies and brands. Graduated in Music by the Musicians Institute of Technology (MIT), in Los Angeles (1993), and in […]
Read More 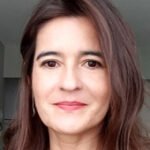 With Covid-19, two million new consumers made their first online transactions. What also resulted in a new chance for small entrepreneurs and old professions such as jewelery, an art that first appeared in archaeological sites in the Aegean Sea, around 2,500 BC Before buying a jewel demanded […]
Read More 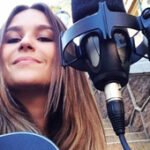 Elisa Gorgatti started her advertising career working with audio production: composing tracks and jingles at the production company Friends. Soon after, he went to DM9 where the walk through agencies began. Advertising, Digital, Interactive Advertising, Direct Marketing, Political Marketing were the experiences that he made a point of having during those years, because he knew that a […]
Read More 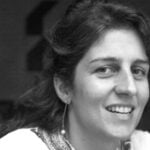 Paula Juchem has a degree in Industrial Design from the Federal University of Santa Maria (RS). With a stint at Editora Abril, in São Paulo, where she worked with magazine layout, she took her first steps as an illustrator using collage techniques and crayons. He worked for 15 years in Italy, where he produced illustrations and projects by […]
Read More 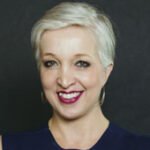 With over 20 years of career, Ana Leão has extensive multidisciplinary experience in the advertising market. In the last 5 years, he invested in digital experience, working in this area. Since 2016, he heads the HUB of the General Motors Dentsu Aegis Network and, more recently, took over the Isobar agency in São Paulo. She holds an MBA from […]
Read More 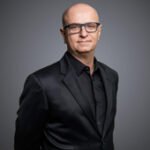 Mario D'Andrea began his career as an advertising copywriter, working in several large agencies in the Brazilian market, such as FCB, Loducca, Lowe and others. In 2004, he joined JW Thompson Brasil, where he held the position of president and placed the agency among the most creative in the country. Coordinated HSBC's communication throughout America […]
Read More 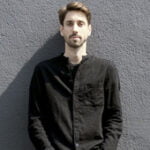 After graduating in “Italian Product Design” at “Istituto Marangoni” in Milan, Gustavo Martini decided to move to the Italian capital of fashion and design to stimulate his creative talent in industrial design. Born in Brazil in 1987, and already graduated in “Industrial Design” at the Pontifical Catholic University of Rio, today he lives in […]
Read More 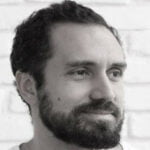 Felipe Protti is an architect trained at the Centro Universitário Belas Artes. The paulistano started to bet on the sale of furniture when he found himself without customers in the wake of the 2009 crisis - until then he made his living designing clothing brand stores like Cavalera. Your brand's studio and showroom, the […]
Read More 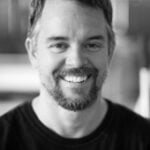 Ricardo Graham Ferreira - oEbanista, creates and produces his pieces in a handmade way, in human time, in the natural time of things. Since 2006, Ricardo has been working with wood in an almost symbiotic way, using artisanal and traditional techniques that he learned during the intense four years of studies with ebanist masters from the south of France and the north […]
Read More 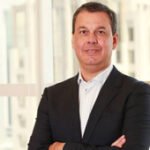 Luiz Fernando Biagiotti is commercial director at Clear Channel Brasil. The executive is responsible for commercial operations throughout Brazil, working at the company's headquarters in São Paulo. With more than 20 years of experience in the advertising market, Biagiotti brings together TV Globo, Editora Abril, Microsoft, Fiat, Itautec and Outbrain. The Clear Channel […]
Read More