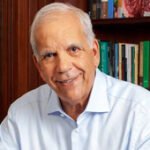 In 1972 Oriovisto Guimarães founded the Positive Course, which over the years managed to transform a small classroom into the largest education corporation in the country. Today the Positivo Group has more than 4,000 employees and operates in Brazil and the United States, in addition to countries in Asia, South America, Africa, Europe and […]
Read More 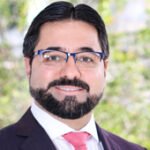 The 2020 electoral calendar has several changes. One of the most important is the application registration, which ended at 8 am on September 26, online. After that date, the delivery must be in person and scheduled, through the electoral registries. In addition to the dates, the parties must also pay attention to […]
Read More 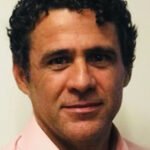 Cristiano Noronha is vice president and partner at Arko Advice. He is a Business Administrator and Master in Political Science from the University of Brasília. He was a professor of Political Science and Administration (UPIS and UNB). Cristiano regularly lectures to foreign investors in the United States and Europe. He is editor-in-chief of “Political Scenarios” and columnist of the magazine ISTOÉ. "Search […]
Read More 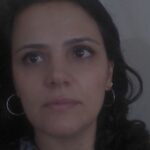 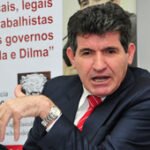 Antônio Augusto de Queiroz is a journalist, consultant and political analyst. Toninho (as he is known) is also a licensed Documentation Director at DIAP and a partner-director of Queiroz Assessoria in Institutional and Governmental Relations and Institutional Dialogue Advisory and Analysis of Public Policy. DIAP was created by labor lawyer Ulisses Riedel de Resende and by […]
Read More 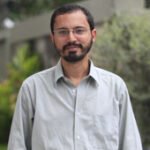 Mauricio Santoro holds a PhD in Political Science from Iuperj, an adjunct professor in the Department of International Relations at the University of the State of Rio Janeiro, where he is part of the Sergio Vieira de Mello chair, a partnership between the institution and UNHCR. He was a visiting researcher at the universities New School (New York) and Torcuato di Tella (Buenos Aires). He worked at Amnesty International, at […]
Read More 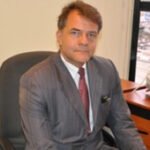 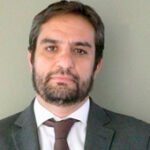 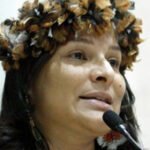 Juliana Cardoso is an educator, activist of social / union movements and councilor elected by the Workers' Party in São Paulo. He is considered a reference in the defense of Human Rights and, for his performance in this area, he was honored in 2017. He chaired the Human Rights Commission of the Municipality of São Paulo. Of indigenous origin, he was born in […]
Read More 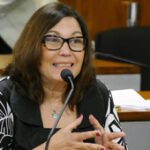 Beatriz Kicis Torrents de Sordi (better known as Bia Kicis) is a lawyer, former prosecutor of the Federal District and president of the Instituto Resgata Brasil, whose goal is to fight for a free, solidary and developed society based on Christian values. It is affiliated with the PSL (Partido Social Liberal). Declaredly right-wing, he is an activist on the agenda of […]
Read More