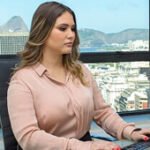 During the pandemic, shopkeepers from different states filed for justice, demanding the suspension of the collection of the minimum rent. The reasoning, basically, was due to the fact that the pandemic was an unpredictable fact and that the collection of this and other expenses would have become excessively expensive, which would make the business of these [...]
Read More 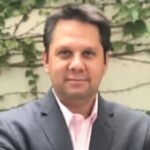 Pipeline is ready to increase sales tenfold over the next two years. Focused on the technology companies' mergers and acquisitions market, the company gained two new partners and plans to expand its operations to the international market, mainly at a time when digital is no longer an option and […]
Read More 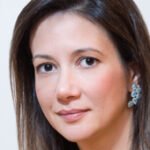 The last two years have been transformative for companies and professionals from the most diverse sectors of the economy, driven by the ecosystem of innovation and emerging technologies. According to the study The Future Of Jobs, produced by the World Economic Forum, the pattern of adoption of new technologies varies between industries and the major impact is on displacement […]
Read More 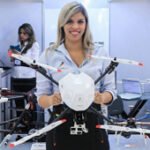 Raquel Molina, 35, was born and raised in a low-income housing development in São Bernardo do Campo. She was an early mother and suffered many impasses until she reached the public university. Graduated in IT, she never gave up on the dream of “being an entrepreneur”. Today she is CEO of one of the largest training and service companies […]
Read More 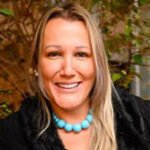 Patricia Rodrigues is a partner and administrative director of Attend Assessoria Consultoria e Auditoria S / S - author of the book: “Vamos Brincar do Quê?” 3rd Edition - pedagogue - post-graduated in Socio-Cultural Animation with an MBA in Business Management. Attend was founded in 1988, with interdisciplinary teams of approximately 40 employees with training in Accounting, Law, […]
Read More 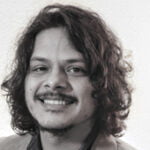 The special secretary of Culture, Mário Frias, has just completed 188 days in office under the government of Jair Bolsonaro and, despite saying that he sees his trajectory in an encouraging and promising way, culture still faces great challenges in the face of the pandemic. Frias attacked those who say “take control of the Rouanet Law” and also affirmed […]
Read More 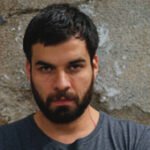 Facundo Guerra holds a degree in Food Engineering from Instituto Mauá de Tecnologia and a postgraduate degree in International and Political Journalism. Facundo is also a doctor of Political Science from the Pontifical Catholic University of São Paulo (PUC-SP). The professional is Argentine, naturalized Brazilian. He is the executive director of the Vegas Group, which includes Volt, Z Carniceria, Lions […]
Read More 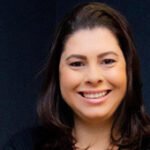 Brazil is on track to become a country with a largely elderly population. According to data from the Brazilian Institute of Geography and Statistics (IBGE), the group of elderly people aged 60 and over will be larger than the group of children up to 14 years old by 2030, making them the target of several companies and sectors of the economy. An […]
Read More 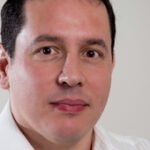 Auddas onDemand is a mentoring for small, medium and large companies that aims to improve corporate performance, through segmented actions, in difficult times in Brazil. Of the companies guided by Auddas onDemand, the team of partners realized that 50% has problems defining its strategy and aligning the business model. Seventy per […]
Read More 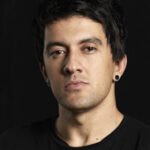 “MOSCOW” is an original script created and designed by filmmaker Mess Santos, which represents a new form of cinematographic creation for the Brazilian market. All scenes were recorded in twelve days, for the first time in the history of national cinema. In addition, together with the executive producer of the film, Cláudio Macedo, they structured a model of […]
Read More