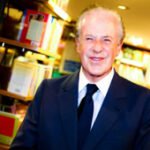 Campinas Bernardo Bernardo Garnero is one of the most influential entrepreneurs in Brazil. In 1979, Garnero promoted the 1st International Seminar on investments in Brazil, in Salzburg, Austria. After the seminar, Brasilinvest (Banco de Garnero) started to operate as a business bank, intermediating foreign investments in Brazil. Since its inception in 1975, the […]
Read More 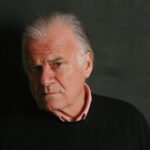 The Genoese Demetrio Giuliano Mino Carta is one of the main names in Brazilian journalism. Carta directed the creation teams of publications that made history in the Brazilian press, such as “Quatro Rodas”, “Jornal da Tarde”, “Veja”, “IstoÉ” and “Carta Capital”, of which he was the founder and is still the editorial director . Of the newspapers he helped create, […]
Read More 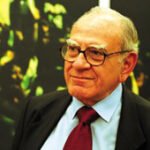 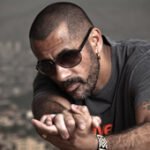 AfroReggae is an NGO that also acts as a musical band, emerged in 1993 initially as an informational newspaper (Afro Reggae Notícias) of the parties that the group held, as well as of the appreciation of black culture aimed mainly at young people linked to music such as Reggae, Soul and Hip Hop. Initially, the party was called Rasta Dancing. At […]
Read More 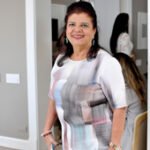 Luiza Helena Trajano Inácio Rodrigues is one of the main businesswomen in Brazil. She is the current commander of the Magazine Luiza chain of stores and other companies integrated into her holding company. The respected business woman, managed to transform a chain of stores located in Franca (interior of São Paulo), into a strong company, which fights with […]
Read More 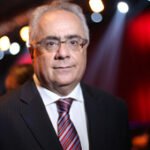 The Poços de Caldas miner, Luis Nassif, was a columnist and member of the editorial board of Folha de S. Paulo, writing for many years about economics in this newspaper. In the compositions that make possible economic scenarios, he does not fail to analyze related areas that are also relevant in the economy, such as the Science and Technology system. […]
Read More 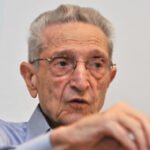 Graduated in Law at the Faculty of Law of the University of São Paulo in 1954, the São Paulo native Plínio Soares de Arruda Sampaio, militated in Catholic University Youth, of which he was president, and in Ação Popular - a left-wing group arising from the lay movements of Ação Brazilian Catholic. He was a public prosecutor, constituent Federal deputy and […]
Read More 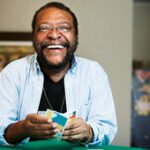 Born in Duas Barras, the son of farmers at Fazenda do Cedro Grande, Martinho José Ferreira moved to Rio de Janeiro when he was just four years old. His artistic career came to the general public at the III Festival da Record, in 1967, when he competed with the song “Menina Moça”. The success came the following year, on the fourth […]
Read More 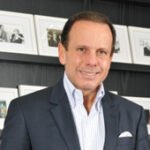 The businessman João Doria Jr., was former secretary of tourism and president of Paulistur, between 1983 and 1986, in the administration of the mayor Mário Covas in the City of São Paulo, and president of Embratur and of the National Council of Tourism between the years of 1986 and 1988, under President José Sarney. Began to present the […]
Read More